A sense of the original

There were five different levels of ceilings, so they installed a new fibrous plaster ceiling with details and centre rose to match the ceilings in the rest of their home. They also added a new floor because it was all over the place.

Over two years’ of thoughts and saving ideas went into this project. Sandy decided on colours and tried them out on cardboard using Resene testpots. She finally decided on Resene Redemption Blue for the feature wall and Resene Half Sauvignon for the other walls with Resene Alabaster for the ceiling and window frames.

It took ages to find the right unit to suit their plan. Finally they found what they were looking for and Eric cut a hole in the top to accommodate the basin chosen.

Sandy sanded the top and applied four coats of polyurethane. Both really love it.

The bath had to be put in the centre to get the right feel to the room, making sure if wheelchair access was ever needed it would be possible to navigate around the room.

To make things have a sense of the original, Sandy bought knobs to add to the ends of the towel and toilet roll holders. Old copper door knobs make great towel/dressing gown holders. Sandy glued copper leaves onto the mirror frame.

Apart from looking great, the clear chair can be used in the shower if needed also.

The copper pots Sandy had bought about three years ago, because she loves the colour of copper, are great for storage and are now back in fashion.

The cast iron for the fireplace was rusty and took a bit of sanding. The fire surround was a second-hand find and sanded then applied five coats of polyurethane. Eventually they will add a gas fire for heating.

The aim was a bathroom where you can relax and feel pampered as well as being functional. Both Sandy and Eric have worked hard for six months and now they can lie back and enjoy their hard work. 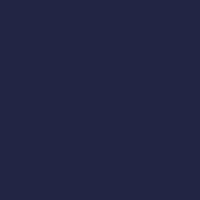 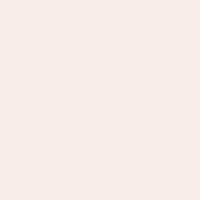 Thanks to Sandy and Eric