This quirky little Kingsland villa had a small kitchen space that required a bit of love.

The existing kitchen was dark and overbearing and needed serious freshening up. The clients were looking for something to match the rest of the house in style and were drawn to a lot of mid-century design. They also had an existing retro cream Smeg fridge which provided inspiration.

In response to the client’s needs, a light Corian benchtop was chosen for the small space and seamless joining. The use of Corian also channelled a little mid-century as Corian has been around since the 60s. Heart Rimu veneer was used in combination with a face frame style cabinet design to continue channelling that mid-century feel. Georgian wire glass was used on shelving by the fridge as a way of adding another subtle reference.

The cabinetry is finished in Resene Caper, Resene Bianca and Resene Scotch Mist, all channelling a little mid-century, while the walls were painted in Resene SpaceCote Low Sheen in Resene Half Tea. White was considered for the walls but rejected as it would drown out the benchtop.

The clients purchased a Smeg oven in a matching cream to the fridge to help tie appliances through.

The project was a real labour of love for the clients who removed the old kitchen and, as a qualified electrician, completed the electrical work, and prepared for painting. A plumber friend assisted with the plumbing work. 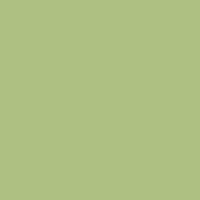 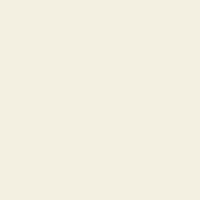 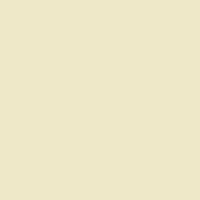 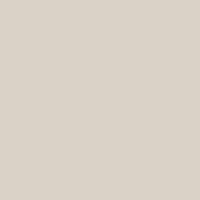