An old garage that had become a workshop was damaged in the February 2011 earthquake, requiring propping, so that it did not fall over. The concrete floor was completely broken up by liquefaction.

It was demolished and rebuilt as a studio – strong, perky and warm as part of the earthquake repair of the house, a place full of light to potter, ruminate, paint and construct. No storage allowed!

The Studio looks out onto the potager garden and pond behind the house, a place full of specific native trees and shrubs appropriate to the area, and exotic wild flowers that attract bees, butterflies, birds and other insects.

The plan is to open the garden to the public once the soil and plantings settle back in after the shock of the overflow of effects from the house repair. The garden is an example of wildflowers especially for bees, butterflies and other insects, vegetables and herbs for the kitchen, and native species that encourage related native flora and fauna communities.

The studio mimics the house but with the battens on the boards emphasised.

The two pergolas take the same decorative forms and colours as on the main house and the same colours. The pergolas were built to add a magical touch to the idea of entrances, going under and through something. Pragmatically, the driveway pergola also prevents heavy trucks on the brick driveway.

The fence idea came from surfing the web and seeing a cottage garden with a similar blue, widely-spaced, batten fence. This fence was made three quarters high to create a sense of separation from the street, but open and low enough, to say hello to passers-by, and to watch the world go by from the veranda.

The pergolas are bold in Resene Drover and Resene Gold Drop, a striking welcoming entrance to the studio in Resene Mariner on the boards, Resene Drover on the trim, Resene Havelock Blue on the battens, Resene Gold Drop on the window frames, Resene Guardsman Red on the door, Resene Kingfisher Daisy on the side door and Resene Hot Chile on the door step. Resene Mariner is continued onto the fence and letterbox, combined with Resene French Pass on the posts. Resene Lumbersider low sheen waterborne paint is used throughout with Resene Lustacryl semi-gloss waterborne enamel on trim and joinery. The fence has been finished with the extra protection of Resene Uracryl GraffitiShield on the fence to protect against graffiti.

The place name, Te Iti Kahurangi is in an Edwardian hand writing to suit the Victorian era when Te Reo Māori became a written language, and also the age of the house, circa 1905. Kahurangi is a Māori word for blue. Te Iti Kahurangi means little treasure, but also has the implication of: although small, the subject is of immense value, just as this studio is of immense value as a place to contemplate and create. 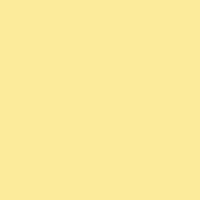 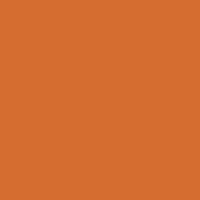 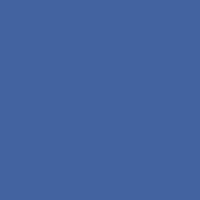 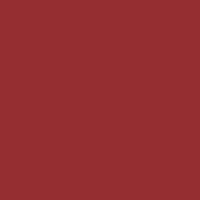 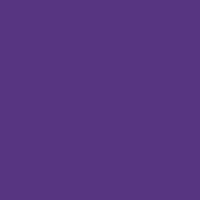 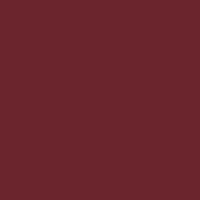 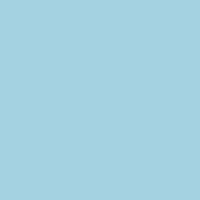