The ten storey apartment building at 8 Wigan Street is the second stage of the overall development at 168-172 Taranaki Street, Te Aro, Wellington. The client asked for a project with a distinctively different aesthetic than the first tower and was interested in providing a type of unit which would offer a different approach to urban apartment living.

The site is defined by Wigan Street to the south and by stage one of the development (‘the Peak’) to the east, at the corner of Wigan and Taranaki Streets. There is a considerable distance between the two residential apartment buildings which is used for access and car parking on the ground floor. The other two sides of the site are defined by adjoining existing buildings of one to three storeys in height.

A retail/office unit occupies the ground floor along Wigan Street. The main entrance to the building is situated in the southeast corner. A secondary entrance for servicing and rubbish removal is located to the west side of the building. Towards the north, three 1-bed units are facing the courtyard and all have external private open space.

The building has a distinct external appearance that sets it apart from the stage 1 tower on the corner of Wigan and Taranaki Streets. With its own identity and character it contributes to a lively urban setting and reduces the impact of the overall development of the two stages.

The building volume is broken down into smaller parts articulated in dark red Resene Salsa. Two storey high volumes protrude out towards Wigan Street and towards the courtyard on the north and enclose the decks of those units with solid side walls. The lowest volume on the east side cantilevers over the existing vehicle access ramp and emphasises the concept of these protruding volumes right above the main entrance to the building.

The red two storey volumes are intercepted with one storey breaks, the difference of these levels is further articulated with a change of the railing and the window arrangement to the east and west façade. At roof level, the coloured volumes form the highest part of the building and create a variation in roof height, which is further enhanced through the perspective views from a pedestrian level.

The main part of the building is coloured in off white Resene Double Merino with façade extensions in Resene Stack, canopy soffits in Resene Half Concrete and steel work in Resene Grey Friars. 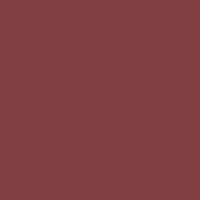 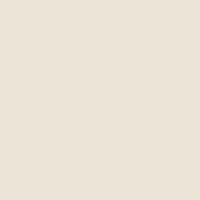 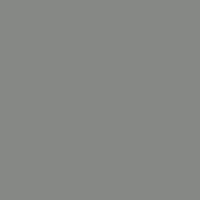 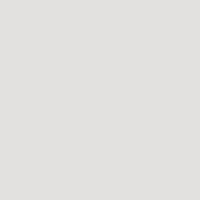 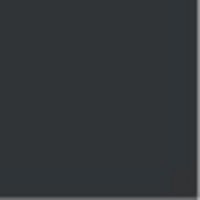 On the south and north side, the main volume of the building is contains a series of individual windows seemingly punched out in a random way. This window arrangement contrasts with the regular set-out of the big openings towards the decks and reverses the relation between random and regular openings compared to the side facades facing east and west.