As an initiative of Economic Development Queensland, Northshore is a major regeneration of a large pocket of deteriorated urban land on the Brisbane River. Comprising of riverside ports, storage and industrial facilities, it will be transformed into a new master-planned suburb to be completed over the next 20 years.

Sites are now being offered for sale and redevelopment, and are starting to become branded by a variety of property developers as they commence work. In effect, this branding breaks up the cohesion of the whole site into individual parcels.

Cirque du Soleil, one of Northshore's main attractions, attracted large crowds of people to the site during its recent season – this was seen as an opportunity to promote the Northshore brand.

In order to visually claim the entire site, Dotdash branded a centrally located set of warehouses with a bold colour palette that referenced the pre-existing Northshore identity.

Completed in one week, the warehouses embody the character of the existing site while announcing a vision for the new. Reclaimed shipping containers were also branded in the same fashion and placed at major entry locations across the site.

The primary aim of the strategy was to establish and enhance a sense of Northshore as a precinct, and to expand and strengthen the presence of the brand on the site through signage and reclaimed objects and structures.

The palettes aimed to increase brand visibility in the environment and create a more contemporary and celebratory feel. These colours were also adapted to create bold supporting graphic devices which are applied to various forms across the site.

The brand presence established through the painting of the site's landmark warehouses and shipping containers informed a new visual language which has been extended across various forms of advertising material throughout the Northshore Precinct. 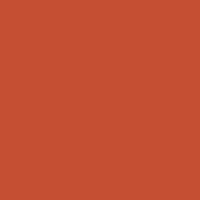 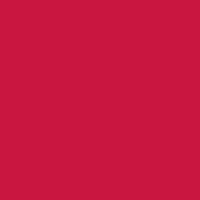 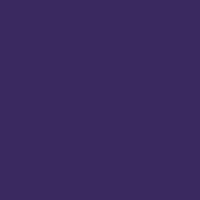 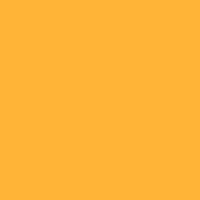 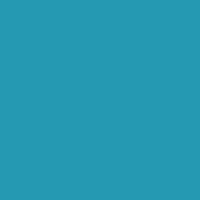 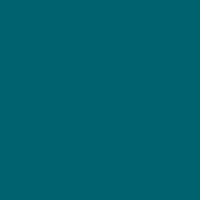