The main inspiration behind the colour scheme was to bring the Shanghai influence to a new homeland.

The client came to Element 17 with the vision to design a restaurant where he could create his secret family recipes. After running a takeaway style outlet, Shanghai Street Dumplings was born as the flagship store for these delightful little parcels of tantalising taste, also known as dumplings. The brief was to create a space that reflected and was directly influenced by the charismatic old neighbourhoods and the deep rich colours of a lively Shanghai alleyway.

The tenancy is split over two levels, which naturally divided the space into casual diners and lunch goers on the ground floor, with a more private, quiet dining space on level one.

It was important to get the right mix of traditional and westernised Chinese as both styles of customers would be frequently coming to the space. This was accomplished by doing such things as using very traditional light fittings, alongside naked bulb fittings, some hard surfaces: a pressed tin panel ceiling, a tiled bar front, and timber panelling to the walls which all feel strangely warm when placed alongside the rich, vibrant paint colours. Every fixture, fitting and texture was thought about in detail with its placement, application and finishing the key to the overall look and feel of this dumpling empire.

The main inspiration behind the colour scheme was to bring the Shanghai influence to a new homeland. A place where not only the mouth-wateringly succulent menu offerings are inspired by the multicultural influences and traditional flavours, but the surroundings make you feel like you are in the heart of a back street alley of Shanghai.

It was also extremely important that the colours, textures and finishes that were selected for the interior worked cohesively with the branding that was developed.

In the private dining space and around the kitchen, the walls are finished in the rich Resene Barometer (deep blue) in Resene SpaceCote Low Sheen.

The partition connecting over from Level One to the shopfront glazing wall has been finished with a clever ombre paint effect fading from Resene Barometer to Resene Reservoir (pastel aqua green).

The ground floor area around the bar and pressed tin ceiling feature has been finished in Resene Jalapeno (spicy red) with a Resene FX Metallic gold effect. These walls were perfectly matched with the adjacent stained rustic timber panelling leading up the staircase and the old Chinese poster wall which is a backdrop to the main seating area.

The kitchen and staffroom are kept neutral with Resene White.

Detailed and colourful fabrics were selected to complement the paint colours and the toilets were not forgotten with the partitions finished in Resene SpaceCote Low Sheen in Resene Broadway (deep mauve) and the doors in Resene Mesmerise (rose mist).

Shanghai Street Dumplings was awarded the Resene Total Colour Retail + Public Space Colour Maestro award. The judges said: “The slightly chaotic design and colours brings a lively taste of Shanghai and a sense of haggling with vendors at the local markets to diners. The colour scheme is clashy but fun, the perfect backdrop to a fun night out with friends and family or to enjoy on your own. The blue ombre effect is cleverly placed to provide a serene zone in amongst the hustle and bustle. Great zones, great vibes for a great night out.” 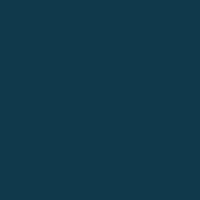 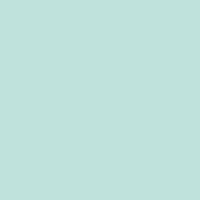 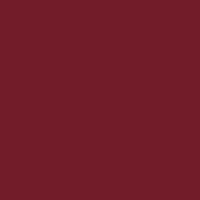 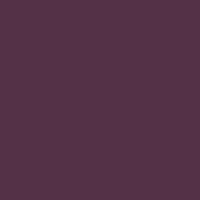 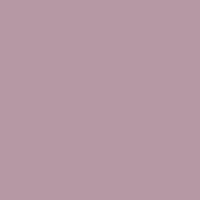