Get a look in your kitchen that’s tailor-made to suit your house and lifestyle with the help of a good kitchen designer. Louise Richardson looks at some very different solutions that perfectly suit the owners’ tastes and needs.

Sue Gillbanks of Kitchens by Design isn’t a fan of clutter so she found working on this large, light-filled Remuera villa renovation particularly satisfying. “The owners wanted to open their home right up, so they started by removing walls and integrating the north-facing kitchen into their living area.”

The new layout also ensures the unique New Zealand indoor-outdoor flow effect, which is top of most homeowners’ wish-lists.

“They were looking for something that was sleek and streamlined – a classic meets modern sort of approach.”

Sue’s biggest challenge lay in finding a place for the oven and cooktop and she ended up making a slightly unusual move by placing it under a window.

A huge and very effective extractor fan in the ceiling above efficiently removes any odours.

The house’s original floorboards were sanded down and stained a dark brown, which offsets the crisp white of the cabinetry most effectively. “I introduced the tongue- and-groove effect and the framing on the bench unit as a nod to the history of the house,” Sue explains. “The owners were keen to have everything hidden away inside the large storage cupboards because they have young children, so keeping things tidy is important.“

The white of the joinery is Resene Half Merino. “It’s one of my favourite whites and I use it often. I also love Resene Alabaster, which is a very reflective white that absorbs and throws out light.”

Sue is thrilled to report that the owners are delighted with their new kitchen and it worked perfectly for a large family Christmas celebration last year.

“It was finished just in time!” www.kitchensbydesign.co.nz

When Sandra and Grant Harris began discussing plans for a major renovation of their dark and dated kitchen with designer Toni Roberts of Kitchen Architecture, her first suggestion came as quite a surprise.

“The space they had didn’t work as well as it could do, so I came up with the idea of shifting the kitchen altogether and installing it in what had previously been the lounge.

“We integrated a breakfast bar into the new layout so they didn’t need the separate table they’d had previously and they were really delighted with the way it all turned out.”

With active teenage sons, the family needed a hard-wearing, durable kitchen and it was also important that the look and feel of it fitted with the neutral tones elsewhere in the house. At that time, the family was having new bamboo flooring installed throughout, so the tones and textures of nature were definitely their dream palette for the kitchen.

“They didn’t want stark white,” Toni explains, “so we used the Cocoa Fudge Caeserstone granite as a starting point and chose Resene Half Drought for the cupboards, with trims in Resene Sea Fog.”

While the colour of the cupboards could be seen as an arid, dusty shade, it has significant warmth and substance and marries perfectly with the Woodsmith solid American oak timber that was used for the breakfast bar. The Serendipity Dot tiles are an aqua, taupe and chocolate glass mosaic mix.

The finished kitchen has an elegant, timeless feel and Toni is confident that it will stand the test of time.

The owners were especially pleased with their pantry in which Toni has incorporated some very handy features, including pull-out baskets and a shelf for small appliances. www.kitchenarchitect.co.nz

High atop its rural location overlooking Kaipara harbour, this huge, historic villa looks so solidly grounded it’s hard to believe that it was transported there from Auckland’s Epsom. The family – with baby number five on the way – made do with the original, draughty kitchen for a long, cold winter!

For designer Natalie Du Bois, the project was a dream come true, with a client who had strong ideas of her own while remaining open to new suggestions. An elegant European vibe with strong overtones of shabby chic set the design agenda and Natalie had the pleasure of working with original features such as the pressed tin ceiling and generally creating a space that is pretty yet practical with an eclectic mix of materials, finishes and furniture.

“They are a big family so everything is big – the cooker, in its old corner fireplace alcove, the butler’s sink and the central island – which is basically the hub of the home,” she says.

“The mother loves baking and the kids spread out to watch her, or do their homework.”

A weathered effect was created on the cabinetry by applying several coats of paint then rubbing it down to expose the pine timber underneath.

Resene Terrain is used for the base coat and Resene Double Pearl Lusta as the topcoat. The soft green on the walls is also Resene Terrain.

Natalie used quality, high-spec hardware and appliances for a finished effect that celebrates the heritage of the house, while enjoying the best modern technology. www.duboisdesign.co.nz

Most kitchen designers will recommend having kitchen joinery made in classic colours or wood finishes then adding colour on the walls. This way you can change it during the life of your kitchen, keeping up with current trends without the need for a major, expensive upgrade. It’s amazing what a difference it can make when you try out a new wall colour and re-accessorise to suit. 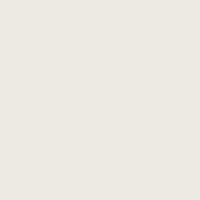 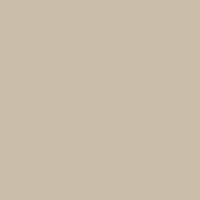 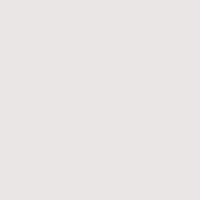 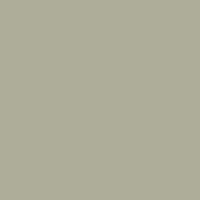 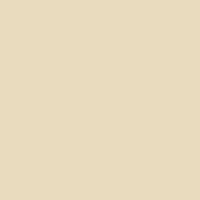