A contemporary and striking solution was sought by the semi-retired clients for this new house. It is located in a recent subdivision in Kaiwaharawhara, one of Wellington’s oldest central hill suburbs. It enjoys excellent views of the city, harbour and surrounding green hills. As is typical in inner city Wellington, the site was small and there was very little outdoor space available. An apartment style scheme was created by placing the main living spaces, kitchen, master bedroom, and a small north facing deck on the upper floor, affording the best access to the expansive views. The entry has been placed discreetly at the side of the house in order to draw visitors through a landscaped entry space. Once through the translucent entry door a single flight of timber clad steps leads up to the light-filled living rooms. The more introverted music, guest, and service rooms remain on the ground floor. Throughout the design sliding translucent doors have been employed to encourage the connections between the various rooms to be modulated.

Passive house design principles have been applied to this project. An internally exposed concrete block wall provides significant thermal mass to stabilise the inside temperature, while the floor slab and extra-thick walls are well insulated. Thermally isolated window profiles and double glazing perform a similar function. One challenge was to introduce northern light and warmth into the south facing living spaces, especially in winter. The wide eave over the high clerestory windows in the family room excludes direct summer sun but allows winter sun in, which is a core principle of passive buildings. A hot water radiator system heats the house in winter. Placing the main living platform on one level has created a very comfortable living environment.

Factors such as an irregularly shaped site, special development controls, the steep hillside dropping away to the south, and the close proximity of the neighbouring houses all exerted their influence on the design. In such an active tectonic region it seemed appropriate to allow the walls and rooms to twist and skew in response to these pressures. The decision was made to let the shape of the house evolve in these directions. The resulting set of indented, overhanging and overlapping planes creates an intriguing series of spaces which are totally unique to this site.

Initially this project appeared to present limited opportunity for exterior colour. Colours that were recessive relative to the hilly green backdrop were required by subdivision covenant. The dark stained timber upper storey complies quite handsomely with this directive. The garage block clad in Corten steel panels is orange now, but will continue to darken to a more sober dark red colour. Resene Lignite on the garage door defers to this rusty reddish brown. A small area of Resene Hint Of Grey on the lower storey walls is the first hint of rebellion, but remains neutral and complementary.

One feature of this building is a number of angled setbacks in the façades which facilitate shelter, ventilation and access, and introduce various landscape views into specific rooms. In part, the upper floor overhangs the lower for the same pragmatic reasons. This has resulted in a series of physically discrete soffit areas of differing sizes and shapes. It was realised that splashes of colour in these areas could be used to introduce surprise and delight as the house was approached and occupied, but not fall foul of the restrictive covenants.

But which colours should be used to end the recession? One of the owners is from Rarotonga, where houses, textiles and the natural environment are often brightly coloured. As this avenue was explored, some aptly named colours from the Resene range were identified and used in Resene Lumbersider - Resene Red Berry, Resene Malibu, Resene Atoll, and Resene Fruit Salad very closely matched the remembered hues of Cook Islands tivaevae, houses, grassy verges, sky and lagoon water. It could be said that a small echo of the tropics is always welcome in Wellington. 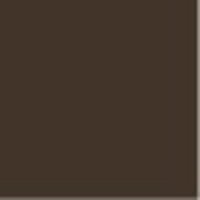 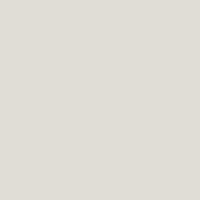 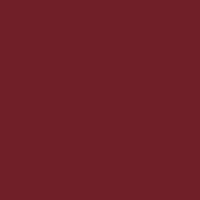 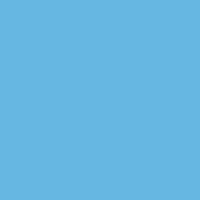 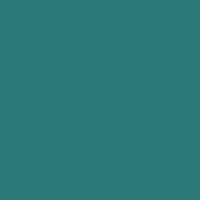 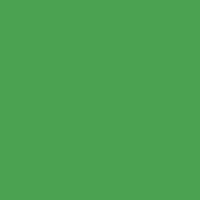