By the late nineteenth and 20th centuries Timaru was home to a strong band of very talented architects.

Some had migrated from afar, while others, such as James Turnbull, belonged to local families. The Turnbull family name was prominent through both commercial success and community spirit.

James Turnbull, born in Timaru in 1884, had gained early experience through training under Christchurch architects before leaving for Melbourne. Upon his return to Timaru, Turnbull was clearly an accomplished architect – his practice grew rapidly, lasting well into the 20th century.

When the New Zealand Institute of Architects was first formed in 1905 James Turnbull was immediately elected a Fellow, being a senior status of membership.

While Turnbull completed a host of commercial projects and significant churches, his beautiful houses stand as testimony to a great design talent. Like several other Timaru architects, he was attracted to the Arts and Crafts movement gaining impetus in England through its reworking of traditional British forms harking back to Anglo-Saxon days. There was a celebration of the simple pleasures in life including harmonious proportions in architecture. This picturesque steep roof forms of British architects such as CFA Voysey were beacons to many practitioners in the colonies.

Many of Turnbull’s houses were built in the Timaru vernacular – red brick – but he also turned his hand to timber buildings, often combining the texture of timber boarding with roughcast plaster and masonry in the manner of Voysey.

In 1905 James Turnbull was commissioned to design a house for Mr Gladstone Robinson, standing on high ground at Hadlow, the northwest ridge of Timaru with commanding views. Being a timber house and known from the outset as Oakwood there is a particular vision apparent here. Once cleared, the surrounds to the house were planted in English oaks with a view to creating a rich parkland ambience in years to come. Today one is able to enjoy that foresight over a century later.

To continue this wooded theme, the interior of Oakwood is blessed with the original timber detailing.

In 2018 the practice of David McBride Architect was asked to provide a colour scheme for the exterior of the house – a painting team was organised to commence work in summer.

The exterior of the house was largely painted in off white, greying off with age. The house has significant areas of cedar shingles, which had been oiled but were tired and worn.

Inspiration for the new colours flowed from the Arts & Crafts movement prevalent at the time of the original construction. James Turnbull’s showmanship remains apparent in the quite exaggerated timber detailing to the exterior and this was to be emphasised by the use of a lucid white using Resene Milk White using Resene Lumbersider and Resene Uracryl. This highlighting of the timber work was to be a subtle overlay against the backdrop of soft grey using Resene Lumbersider low sheen waterborne paint in Resene Heathered Grey.

The shingles were painted in Resene Lumbersider in Resene Quasar, the foundations in Resene Half Mondo and the exterior doors in a custom made Resene colour using Resene Enamacryl gloss waterborne enamel.

The corrugated steel roof was already dark in colour and this emphasis was to be continued using Resene Cave Rock. However on close inspection by the painters the roof was found to be beyond repair so new roofing was installed in Ironsand with roof trims painted in Resene Lumbersider in Resene Cave Rock.

The north and west elevations of the building are quite sculptural with the white/grey/tan combination emphasising the relief work in James Turnbull’s original design.

Altogether a harmonious effect has been achieved, respectful of the hand of one of New Zealand’s finest and most prolific architects. 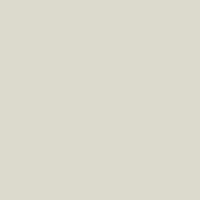 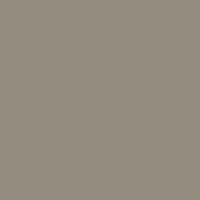 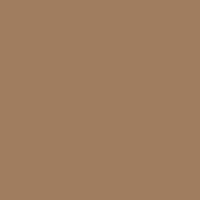 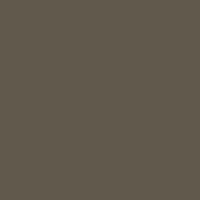 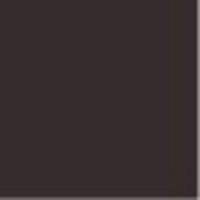 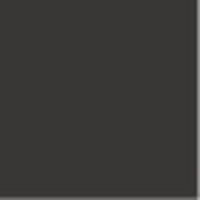