The former Deans farm buildings built in 1883 in at the Christchurch Boys High School are of exceptional significance to the Christchurch region and to the history of European settlement on the Canterbury Plains.

The former Deans farm buildings are considered to have architectural significance as vernacular Victorian farm buildings with unusual and uncommon decorative devices for buildings of this type in New Zealand. The use of bricks from the Deans’ own factory in Malvern Hills and the barrel – shaped corrugated metal roof demonstrates the development and expansion of prefabricated iron buildings in the mid nineteenth century.

The buildings were damaged during the Canterbury earthquakes and by an arson attempt. Prior to the earthquakes they had only been used for storage.

The project involved the repair, strengthening, making good and adaptive reuse of the former Deans farm buildings as an Old Boys Museum, archives and storage facility, and a school uniform shop for Christchurch Boys High School.

The aim was to create a space where the first impression new students who came to purchase their uniforms get is a sense of belonging and understanding of what the school is all about by way of showing the schools’ history and achievements, through the Old Boys Museum. A new opening was formed and frameless glass doors were used creating strong connection both visual and physical between the uniform store and the museum. A significant feature to the interior of the museum was the provision of a 2m x 2m glass floor showcasing the original cobblestone floor.

As part of the museum fit-out a large boardroom table was designed with local furniture maker Neil Hopkinson of Parsons Green Furniture and crafted from Southland Beech and steel. It can be separated into six pieces and beautifully complements the setting.

The inspiration for the colour scheme developed from experiences in London of a favourite building. St Pancras International station. St Pancras Station was opened in 1868 and is one of the wonders of Victorian engineering. Along with the former Midland Grand Hotel, it is a masterpiece of Victorian Gothic Architecture and one of the most elegant stations in the world. Designed by chief Engineer and engineers William Henry Barlow, chief engineer (MRC) who was responsible for the train shed and George Gilbert Scott, as architect for the hotel and station accommodation which was completed in 1876. In 2004-2007 it was fully upgraded extended and refurbished. Interestingly records and paint analysis showed that the ironwork to the roof had been painted 18 times before the present restoration and was first painted brown on Barlow’s instruction, but that its second coat was sky blue. This became the agreed colour for the restoration. George Gilbert Scott was a disciple of Ruskin who is identified as one of the main advocates of constructional polychromy. In Seven Lamps (1903–12), Ruskin declared that architecture could not be “perfect without colour”. This was very appropriate this project.

The Deans buildings at Christchurch Boys High constructed of brick with the original trusses being of wrought iron tie rods, diagonal struts and angle purlins providing the structure for the curved iron roof; a very simple and small size structure this type of construction is not seen in modern buildings. Although the two buildings were of similar construction the end use of the two buildings serve two completely different functions. The Uniform store is used during the day time and is about selling a product we wanted this space to be light and cheerful. As the museum would be used for board meetings and functions predominantly in the evening, the space needed to be respectful and moody.

For the uniform store Resene Polo Blue was chosen for the trusses with Resene Lighthouse on the underside of internal exposed roofing iron. Both contrast to the brick to create light and space that draws the public eye upwards to the minimalist detail of the steel work and imperfections of the 140 year old roofing iron, much in the same way St Pancras international achieved this.

The existing dark green paint of the original timber beam was removed back to bare timber and finished with linseed oil to add to the warmth to the space.

New steel work and steel plate around the frameless glazing and doors was painted with Resene Armourcote 220 and Resene Uracryl 403 tinted to Resene Foundry to tie in with the museum building.

By contrast, for the museum building, the underside of the iron roof was painted Resene Gauntlet and the original structure Resene Foundry as a subtle contrast. The new plywood ceiling and steelwork was also painted Resene Foundry, while the Resene Gauntlet was repeated on the doors using Resene Lustacryl semi-gloss waterborne enamel. This combined with a plain black carpet and appropriate focus lighting enhanced the warmth of the brick and created a moody, respectful but moody space. Concealed upwards facing LED strip lighting emphasises the volume and curve of the roof structure.

External windows and the stairwell were also painted Resene Foundry to keep the colour scheme simple so as not to distract from the heritage fabric. The metal fretwork, seismic rose ties and finial were painted Resene Half Ironsand to reflect the original cast iron colour.

While removing the old concrete floor to replace with new, the original cobblestone floor was discovered below. The cobblestone floor was in excellent condition especially considering the earthquakes. A decision was made to show this off to the public by creating a 2m x 2m glass floor at the entrance into the museum, further enhancing the experience.

The overall design and colour scheme creates a wonderful visual experience that tugs at your emotions and demonstrates the development and expansion of prefabricated iron buildings in the mid nineteenth century and an insight into pre-1900 human activity. Its ‘adaptive re-use’ has given the former Deans Farm buildings a new lease of life. 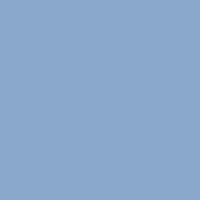 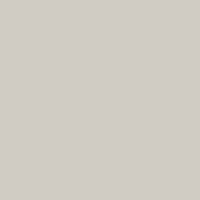 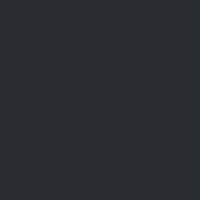 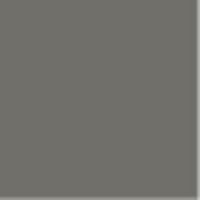 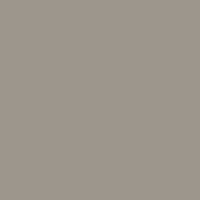 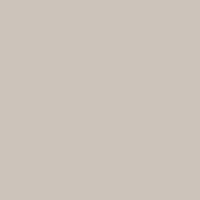 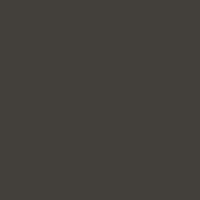