The brief was to create a space that was in keeping with a heritage listed building and to bring in modern day convenience, the owners’ love of cooking and ultimately a space that fits with the building.

This house is over a hundred years old and as such had a few quirks to deal with. When an internal wall was demolished it was discovered that back when the house was first lived in they would boil water upstairs and pour it down a pipe into the first floor for bathing. This was an interesting insight to how people lived back when the house was built. It was also said that it took more than twenty men more than three years to build the original home. It was important to respect the history but blend with modern day needs.

The owners had a strong focus on detail to bring about an overall cohesive look. Two piece doors were chosen to create a strong shadow line which lends itself to the handcrafted look. Other traditional detailing included corbels, handmade grooved cornices and rangehood housing.

Resene Eskimo is used on the base units to give a pop of understated colour, repeated in the open shelving in selected upper units to give contrast. The upper units from the rangehood surround to the scullery and fridge housing are finished in Resene Quarter Wheatfield to pull in the classic traditional look. These colours are set off beautifully by black pearl granite benchtops with colonial profiled edges and recessed lighting to highlight areas within the kitchen. Resene Gin Fizz on the walls complete this look along with feature tiles behind the range to pull it all together.

The clients wanted a traditional kitchen but did not want just another big cream kitchen. Using the blue opened the space to allow a lot of other colours to be introduced through the tiles and soft furnishings. The result is a beautiful space that remains traditional but certainly speaks to the playful side of the owners and the vision they had for their much loved home. 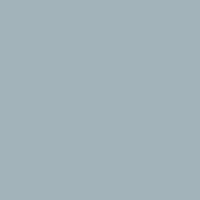 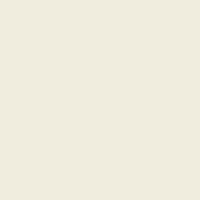 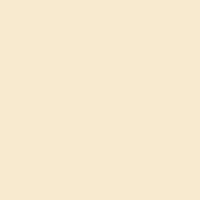