Ron Seeto built and designed the Pink and Red Houses between 1990 and 1995. As an admirer of the late Mexican architect Luis Barragan in style and use of flamboyant colour, the opportunity was seized to realise a modest version on a new subdivision on the Ellerslie Racecourse.

The Red House was commissioned by James Hardie to demonstrate their product range for the first ever street of houses at the Auckland Home Show. The house was purchased at the end of the weeklong event and relocated to its current site. Subsequent changes have included the addition of a studio loft over the double garage.

The L-shaped house also contains an architectural practice. Entering through a zinc clad front door from a long covered porch a narrow naturally lit curving vestibule leads into a reception area under a low ceiling which opens to the double height office that is screened from the reception by a well-placed metal screen.

The Pink House was designed for a growing family a few years later to fit into the remaining part of the 800 square metre site and relate to the Red House both in form and style.

The two houses separated by a courtyard edged by a swimming pool and ponds, form a complex connected by a series of outdoor rooms with various degrees of cover and openness – indoors and outdoors merging seamlessly. Carefully edited gaps in a composition of brilliantly coloured walls reveal glimpses of life within and around the complex as occupants appear and disappear as they go about their daily activities – they become actors in an immaculately orchestrated daily ritual.

The houses were created on a limited budget and has seen three generations living, playing and working in a constantly evolving work of art. The existing James Hardie Monotek® exterior has been repaired and repainted with Resene X-200 weathertight membrane. In a celebration of colour, the exterior palette includes the Red House in Resene Mexican Red, Resene Forest Green and Resene Grey Olive and the Pink House in Resene Charm, Resene Finlandia, Resene Martinique and a pop of bold yellow Resene Paris Daisy on the front door. 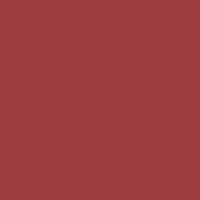 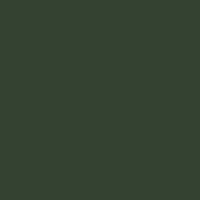 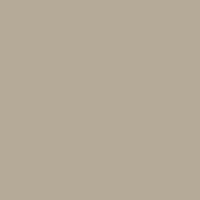 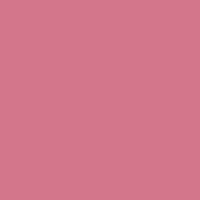 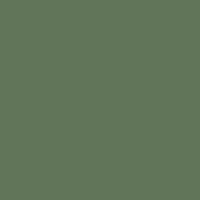 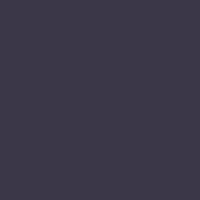 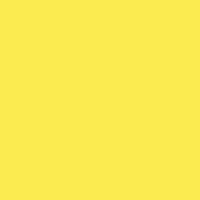