The design intent for this Vaucluse home was to make a large and delicious house responding to the surrounding land and seascapes. The client wanted a luxurious, low maintenance, adaptable house which would be ‘future proofed’ in terms of energy and services. The project has adaptively reused the bulk of the existing building and given it a ‘third life’.

Vaucluse is a suburb of Sydney close to the entrance from the Pacific Ocean to Sydney Harbour. This headland once sparsely dotted with the grand villas of early settlers is now a typical suburb.

New balconies, walls and landscaping screen the roads and other houses allowing inhabitants to relate to the broader landscape. You can trace the wake of the Manly Ferry from the deep refuge of the dining terrace. From the kitchen table there is a view of North Head and the open sea. Another view is framed showing the original Pre-European geology of the sandstone headlands and bush. These are views that orient you in the landscape and reveal weather patterns and other characteristics of this place; a daily reminder of the beautiful surroundings.

The existing building was large and plain. It was close to the road and its neighbours and surrounded by a concrete apron.

Existing rooms and spaces were re-formed into memorable new places. The floor area was reduced balanced by increased private open space and landscaping. The new landscaped area and reductions in height and bulk help to make the building sit sympathetically in the varied streetscape.

The existing ground floor bedrooms were retained and given new private green spaces with each with a view of Sydney Harbour.

New living spaces were placed on the first floor where a double height terrace was cut deep into the building. The northern edge of balconies and planters are set down to make comfortable and sheltered outdoor rooms which frame views from deep within the building while preventing overlooking to the neighbours.

The top floor is one simple room with its own rock garden landscape.

New rigid ‘outsulation’ over existing double and triple brick walls provided R-values of up to R 3.8. The bedroom level achieves a 9 star thermal comfort rating. North glazing is protected by deep overhangs which permit winter sun onto brick walls and the stone clad concrete floor. Glazing is minimised to the south and west. Eastern glazing was reduced and protected by overhangs.

Hydronic heating, solar hot water and solar pool heating are controlled by a home automation system through a services riser. The locally designed Dynalite system is capable of monitoring power and gas usage, heating levels and occupancy, and has capacity for a future photovoltaic installation. Water quality has been ensured by careful attention to rainwater harvesting technology choices.

The house respects local architectural and cultural heritage in that it has been formed by a cool, abstract functionalist aesthetic sympathetic to many examples of European Modernism that were built locally in the pre and post Second World War era.

The building is now responsive to the site and thus unique but also adaptable to future inhabitants’ needs. The environmental design principles of long life, loose fit, re-use and thermal delight support the comfortable, calm, substantial presence evident in this family house.

The aim was to shape the house with a cool, abstract functionalist aesthetic sympathetic to the many examples of European Modernism that were built locally in the pre and post Second World War era. This meant a predominantly white colour envelope contrasted with dark recesses in a charcoal colour.

This evolved into a choice of Resene Quarter Truffle which in normal and low light levels appears as a very light grey but in bright sunlight it appears white (with the light grey tone reducing the glare).

Resene Triple Masala also provides the darker background the landscape designers requested to contrast with the vivid greens of their planting palette in summer, while the deciduous trees cast delicate shadows onto the Resene Quarter Truffle walls in winter.

Resene Quarter Truffle and Resene Triple Masala are a perfect couple; they have a ‘zing’.

Working their way around the building, the colours were tuned, using the darker Resene Truffle on eaves and doors where there was more glare.

Internally Resene Half Albescent White was chosen for walls and ceilings with Resene Quarter Albescent White for architraves and skirtings. This wall colour is a neutral which is adaptable for many situations and suitable as a background for an eclectic art collection.

Resene SpaceCote Flat was used for all walls and ceiling with the finish reminiscent of smooth plaster. Resene Quarter Truffle was also used for joinery complementing the American Black Walnut joinery panels beautifully.

The design team has had many calls requesting the exact colours since the building’s completion! 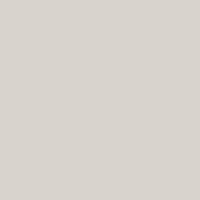 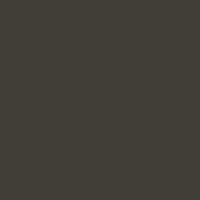 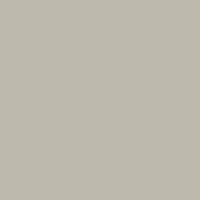 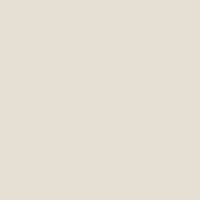 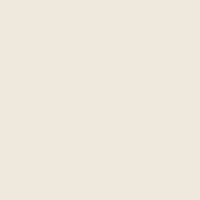