This old shack, formerly owned by a well-loved character in the small seaside suburb of Coledale NSW, was subject of much curiosity from the community about the new form it would take.

The new owners with their two young kids embraced ideas of authenticity and vibrancy, and sought an unpretentious house, economical in size with strong connections to the escarpment.

With a tight budget, this project set out to rekindle the old cottage, peeling back a few layers and accepting its limitations, with the architectural focus on a new addition to the street front. This new living area acts like a periscope for the old house, capturing the northern sunlight, sea breezes and impressive escarpment views, while acting as a social interchange between family and community.

To retain the old house was the first of many decisions that prioritised environmental sustainability, and the internals were reconfigured to be light and airy with the use of as many second-hand components as possible, including windows, doors, bathtub, terracotta tiles and light fittings and Low-tox finishes and sealers were used throughout. The new addition follows a similar material palette, with recycled tallow wood floors, timber structure, spotted gum doors and windows, and cypress pine cladding to match the old.

Instead of overtly modifying the appearance of the existing cottage or using a stark contrast in styles, the materiality of the addition was adapted so the old could hold its ground. Using the same cladding as the original the colour and orientation was changed from horizontal to vertical to subtly demarcate the old from new.

The exterior colour scheme was devised to converse with the other remaining miner’s cottages and fibro shacks in the neighbourhood. The dusty lichen tone of Resene Beryl Green allowed the form of the addition to feel light without a glaring reflectivity and Resene Ecru White applied on the old house creates a nuanced shift. The steel frame and supports of the awning are Woodland Grey to pair with roof and flashings.

Resene West Coast and Resene Florentine Pink provide warm and idiosyncratic accents around the banks of windows and the front door. Resene West Coast was also used on the flat fibro surfaces, behind the large glass slider and the recessed section connecting the addition to the house on the eastern side. In these applications the deep colour and velvety finish of Resene SpaceCote Flat were used to evoke a void allowing the two paler buildings to stay encapsulated and separate.

The ply lining-board ceiling in the living space was painted in Resene Beryl Green. Viewed through the high windows from outside, the sloping ceiling appears to be folded from the same material as the external skin of the pavilion. Resene Lustacryl semi-gloss waterborne enamel was chosen for all of the woodwork finishes to throw sunlight around and for durability.

The floors are not materially consistent throughout. Architraves and skirting boards are played down in Resene Lustacryl in Resene Ecru White, a colour continued only most walls in a lighter strength using Resene Zylone Sheen in Resene Quarter Ecru White. This is punctuated by touches of Resene Florentine Pink, Resene West Coast, Resene Half Crisp Green and Resene Beryl Green.

The timeframe was also very tight with the whole job turning around in eight months from purchase of the property to completion. 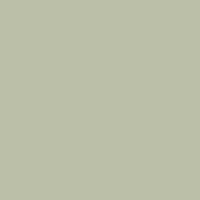 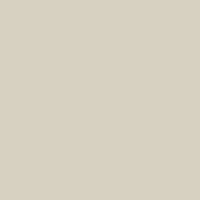 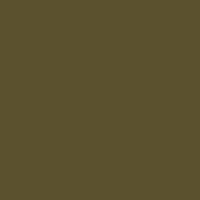 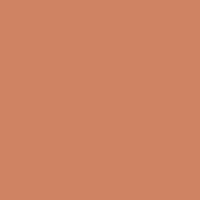 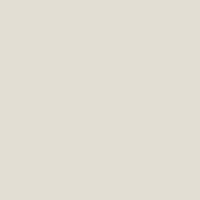