With a cocoon-like shower and rich colours, this ensuite is a pampering place to be.

When Maggie and Allan Cameron built a holiday home at Mangawhai Heads, north of Auckland, they carefully specified a palette of pale neutral colours (the main colour being Resene Blanc) in the main living area so as not to detract from their sea view.

But when it came to the ensuite, almost the reverse is true. As one of the few rooms with no view, Maggie was keen that it had a rich and dramatic look, which has been expertly accomplished by interior designer Amanda Hart of AH Design (now based in Palmerston North) with a mix of chocolate coloured glass mosaics and walls in the warm tones of Resene Pristine Lavender from the Resene Karen Walker chart.

Coppery tones shimmer off the floor tiles, from the mirror frame and from within the glass mosaics, while the wallmounted vanity is in dark-stained wenge timber with a black granite top. That same black granite has been formed into a threshold for the shower and its colour is reflected in a border of black tiles that runs around the edge of the room.

The curved, almost pod-like shower is a feature of the room, not only because of its organic shape but because it sits in the centre of the long narrow room, effectively splitting it in two areas of use. The layout had already been specified on the house plans but Amanda felt a curved rather than rectangular shower was more dramatic.

The shower walls were taken only to door height to allow more light to reflect off the mosaics and to emphasise the curved walls. The shape also determined the use of mosaic tiles as the only size that can be practically laid on a curved wall.

Beside the door from the wardrobe, a specially built tower of shelves holds towels bought specially from Holy Sheet in Australia. Says Maggie: “It’s become a bit of a family joke – the lengths I went to just to buy towels to match the bathroom.” But that attention to detail, by both Maggie and Amanda Hart, is what makes the bathroom special. Maggie was keen to have a glass-less shower, so the curved shape of the shower creates enough of an enclosure that the water doesn’t splash out onto the floor.

The shape also maintains a theme of curves used throughout the house, in the shape of the deck, the kitchen island benches and some of the external and internal wall edges. Even the part-wall used as a modesty panel beside the toilet has neatly curved edges.

The use of Resene Pristine Lavender on the walls keeps the room warm and welcoming. Any lighter colour would be too harsh against the velvety glass mosaics. The paint is also used in the adjoining master bedroom, where it perfectly matches a feature wall papered in Brocante China Rose. 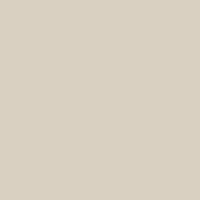 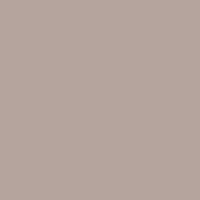 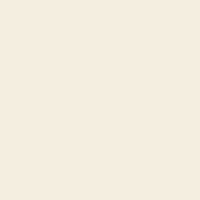