Art: It used to be so simple. Paint on canvas or paper, sculpture in rock or bronze, a finely carved piece of wood.

However, the past century has put paid to that definition, as artists explore every kind of exciting medium – electronics, light, brick walls, installations – and, that most primitive of canvases, the human body. Body artist Yolanda Bartram cannot get enough of working – painting is only the start – on such a versatile medium.

My model is my muse,” she enthuses. “I create characters, and the model can bring the paints alive. You can turn a whole human into something extraordinary.”

“I love to see the artwork come alive… to have the idea in my mind and then see it actually look as you’d planned.” Body art is a family affair for Yo. She met her husband Julian when he commissioned her to create body paints for a project he was running for GE Free New Zealand. He then became her “best model ever… until Hannah”. They were engaged four months later, and have recently moved to Auckland with their baby son and two-year-old daughter.

However, Yo’s first mentor was her mother Nicole Hydenrijk, who was one of Holland’s leading body artists until the family emigrated to New Zealand seven years ago. Nicole had emerged from a theatre makeup background, picking up the growing trend in Europe to push the art. Yolande trained in fashion design and then fine arts; a small course in air-brush techniques got her hooked on the scope of the body as a medium.

The mother and daughter duo set up their Body FX studio in the heart of Wellington’s art scene; teaching students, running events such as the Body Arts Rocks show, and becoming a fixture at fringe and street theatre events.

Fortunately, there is a living to be made. Corporations love to wow clients at product launches or staff parties with a bevvy of body-painted actors. A particular hit is bodies painted to look like sculptured centrepieces on a table – until the heart-stopping moment when they hand guests a drink. Yolanda has even painted a pair of skydivers for their matrimonial jump out of a plane.

The boundaries of the body art are constantly stretched by Yolanda, Nicole and their artists. A recent Wellington Waitangi day festival wowed audiences with a giant paint-by-numbers interactive art piece. The Body FX team sketch-outlined a series of panels representing earth, wind, fire and water, and invited the audience to complete the panels using Resene paints throughout the day. Alongside this, an intense body painting session (six artists for more than six hours) created characters to match. The finale was a dance piece where models and backdrop merged into a three-dimensional work.

Top-end body painting crosses the boundary into wearable art: Yolanda has won awards in the World of Wearable Arts for her masks and prosthetics work.

“Body art is one of the biggest growing art forms in the world, Austria is the mecca”, she explains.

She has plans to travel there next year to compete and learn from some of the industry greats, as well as competing in Australia. For serious competitions (Yolanda recently won awards in a NZ national competition judged by Richard Taylor of Weta Workshops and Hollywood special effects experts), she spends months developing her concept, creating special prosthetics, masks and head gear to complete the character. Mere clothing painted onto a body this is not. In this case, her entry Phantom’s Nemesis was inspired by baroque architecture.

Yolanda and her mother have also transformed celebrities such as Wellington Mayor Kerry Prendergast. They have also donated their time to the Bald Head Project, an ongoing fundraiser for the Cancer Society – they have painted more than 130 famous and not-so-famous heads.

Quiz Yolanda on where she gets her inspiration from, and she pulls out a notebook full of sketches, colour combinations and fantastical creatures. An inspiration board in her office (which also doubles as the graphic design studio for Julian’s business) is crammed with photos and treasures. When she runs out of bodies, Yolanda practices on tiny canvases: Quarters of faces with the new shapes, colours. She swears some of her most inspired moments come when she’s painting dozens of children’s faces at a party or fair.

“They are little pieces of art, each one. You only have such a short space of time, so you can try something out and move on. As long as they’re not all Spidermen, I could do it for hours. But butterflies come in thousands of combinations, every one of them different. I just love it”. 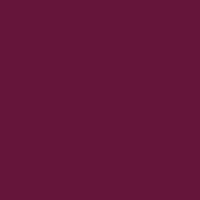 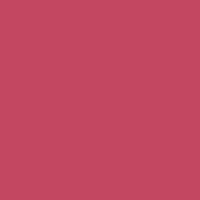 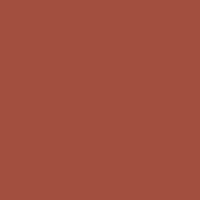 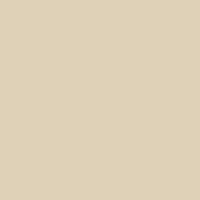