Meet two quite different homes that have one thing in common – a healthy lifestyle.

On the face of it, these two homes only have one thing in common - they both look great. But beneath those good looks, they are also full of good health, thanks to being awarded a 10 rating under the Homestar initiative.

This Christchurch home designed by Bob Burnett has an entrance painted in Resene Triple Mondo.

Homestar is a comprehensive, independent national rating tool that measures the health, warmth and efficiency of houses. The rating scale from one to 10 can be used on any residential project, from standalone houses to multi-units. It is estimated that a high-rating house will cost 10-15 percent more to build, but will save money on maintenance and running costs over its lifetime.

A 6 Homestar rating or higher provides assurance that a house will be better quality – warmer, drier, healthier and cost less to run – than a typical new house built to building code. A 10 Homestar rating means you've built a world-leading house.

Which is exactly what architectural designer Bob Burnett has done with a new house in Christchurch, and Zane Raphael has accomplished for his renovation in Auckland.

Located in Christchurch’s historic Church Square, in Addington, Bob’s design is one of two distinctly different homes replacing an earthquake-damaged cottage, and forms part of a vision for demonstrating more sustainable ideals for enhanced building standards to influence the rebuild of the quake affected city.

The homes were also the start of The Superhome Movement, a non-profit organisation that catalyses change in the local building industry to raise standards for healthier, more energy-efficient homes.

The north-facing, single-storey home has a classic Cantabrian aesthetic and is designed to allow great sun access for both itself and the dwelling to the south of the site.

Optimum solar gain and quality of light is achieved with no windows on the south side but large openings orientated to the north and east. French doors open onto a courtyard with an edible garden to the west.

The home has also been designed to be functional and accessible, to the Lifemark standard, ensuring adaptability and ease-of-use.

In Auckland, when Zane Raphael of Renovation Builders bought a rundown 1967 home, he had no idea he was about to embark on what’s now been dubbed ‘The Super Reno’ – the nation’s first 10 Homestar Renovation.

Zane and wife Suzanne engaged Allan McIntosh of Buildology Architectural Design to create a dream home for his family, providing design services and a Homestar assessment.

The walls of the original house had no insulation and were damp and gap ridden, preventing heat retention. Original 1960s timber joinery sufficed in summer, but under-performed in wet and windy winter.

The house now has good insulation, an HRV system, photovoltaic panels on the roof to harness solar energy and a 26 cubic metre underground tank to store roof surface rainwater. It also has the highest Lifemark rating with features such as level thresholds, wheelchair access, good door widths, accessible taps, switch heights, power point placements and grip bars in the bathrooms.

Top tip: See the Resene Whites & Neutrals collection for a range of greys in varying strengths, as well as many whites, off whites, warm neutrals and dark colours.

Did you know: That Resene has many Environmental Choice approved paints and wood stains, including a range of low and no added VOC paints for better interior air quality? 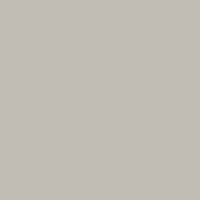 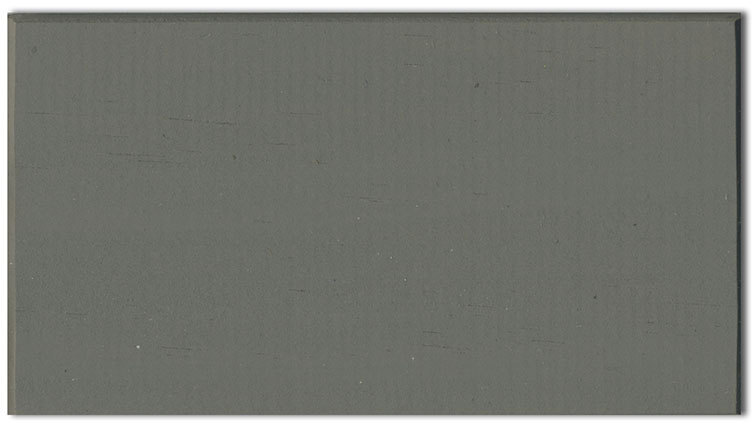 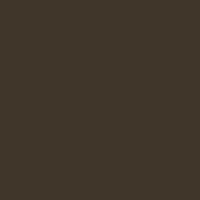