Two artists use Resene paint in quite unexpected ways for vibrant results.

Chips off the old block

The smattering of paint left over on an artist’s palette when an artwork is completed is usually washed away before it dries, with scant regard for the environment. But a West Auckland painter with a conscience – and a penchant for experimentation – is keeping it green. His novel way of recycling leftover paint has proved a winner and his artworks are much in demand.

Mark’s use of old dried paint chips to create art was driven by a desire to be eco-friendly.  Art: A detail of one of Mark’s works.

A former maths teacher with a background in science, Mark Whyte is currently one of the artists involved in painting murals and the power transformers in West Auckland using Resene paints. In the 1980s, he became concerned about the heavy metals he was flushing away when cleaning his palette. “While there are now more environmentally friendly paints, back then oil-based and even acrylic artist paints contained lead, cadmium, titanium and cobalt. I didn’t feel comfortable with them going back into the environment.”

So Mark started scraping paint off his palettes and storing the chips in a box. The leftover paint accumulated in his studio during the years. “There was no real way of disposing it safely and I had no idea what I wanted to do with it.

”While cleaning out his studio in 2003, he started cutting up the old paint chips with scissors and discovered the colours were still vibrant. “I became interested in re-using them. It just seemed wasteful not to. Initially I thought about sculpting with them. Then I tried making two-dimensional images of human likenesses. I took the finished artworks to the Aro Street Gallery in Wellington where I was exhibiting and they proved really popular.”

Using large paint scrapings at first, Mark admits his technique was fairly crude. Then he began to experiment with smaller chips using a selection of fine-tipped dental tools, fine screwdrivers, tiny blades and magnifying glasses. Mark collated a sea of 70 tiny 100mm x 150 mm artworks showing people’s faces from many cultural backgrounds for an exhibition at the Corbans Estate Gallery in Henderson. “Just like the paint chips, everyone is different. But like paint chips, we are all different in the same way, which makes us all alike,” he explains.

They looked interesting, he says, “because the chips create a slightly three dimensional effect. As you move around them, they reflect the light back and the faces become animated.”

Although his artworks are growing in size, Mark has had several more exhibitions using a similar technique. He regularly exhibits at the Corban Estate Gallery in West Auckland or phone Mark on 021 179 2932. 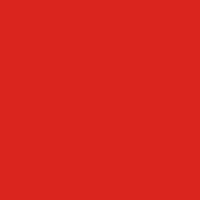 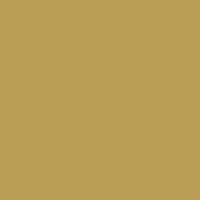 Reg Turner describes his art as “uninfluenced, undisciplined and untrained”. But record sales at a recent show have proved that a lack of formal training is no hindrance.

Reg’s artworks are painted in a unique technique that would make art puritans raise their eyebrows. He uses the repellent properties of oil and waterbased Resene house paints to create texture, movement and colour effects reflecting the land and seascapes of his surroundings.

Reg applies the two different types of paint to canvas straight from the can, mixing primary colours with impunity, then manipulates the paint using rollers and sticks and by moving the canvas around to allow the paint to flow. “Oil likes to float on water,” says Reg, “so if I put an oil-based paint down and then pour waterbased on top, the oil paint tries to come through to the surface. If I do it the other way, the oil floats around on the surface. By combining the two I get a serendipitous mixing of colour and shapes. I can control it to a certain degree, but then it does its own thing as the two types of paint react.”

Reg’s portfolio of paintings includes sea-scapes in shining blues, greens and whites and textured landscapes of earthy greys and blacks. “I love the sea and the Golden Bay landscape. I’ve had a great deal of fun creating artworks that are undisciplined, uninfluenced and untrained, just seeing what happens…”

Reg was born in the West Indies and had a long career in the RAF as a flying officer on Shackletons. As he travelled the world he exhibited and sold his paintings – then more representational works – as he went. He landed in New Zealand in 1972 to join family in Rotorua. Since then Reg has spent 20 years in the tourism hospitality industry owning lodges. He painted the interiors with Resene paints and they were first to hand when he started painting again after a hiatus period. Reg moved to the Aorere Valley by chance, having seen the property he now owns (a bed and breakfast called Song of the Tui) while on a road trip with an old friend.

Reg’s art is often inspired by the sea off Golden Bay.

Reg will carry on painting although he says he may now blend his unique method with a more representational approach to see where it leads him. Reg’s artworks can be found online at www.regturnerartist.co.nz. 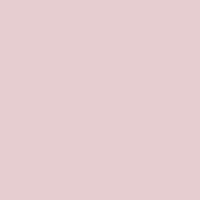 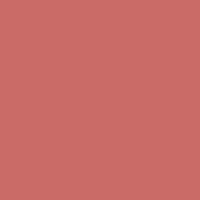 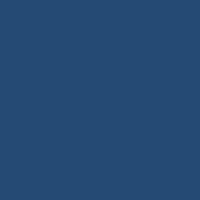