memories are made of this

From an image of the large brightly coloured cut-out butterflies that used to adorn weatherboard houses in the 1950s in her head, artist Philippa Bentley has created an evocative series of artworks.

Called the Insects and Memories series, the art combines reproductions of iconic packaging with detailed images of insects, screen-printed and hand-painted onto old weatherboards using colours from the Resene Heritage range. The images are then hand labelled and box framed as if archived in a museum collection.

She began with the monarch butterfly, painted with a pattern inspired by the Edmonds Sure to Rise Baking Powder packet. From there, the collection grew to include a puriri moth with Watties peas patterning, a huhu beetle decorated with the cover of the Powell’s Native Animals of New Zealand book cover and a honey bee with Beehive matches. There is a giant weta holding two rayguns – the antique-style sci-fi weapons designed by Greg Broadmore of Weta Workshops. “The giant weta is blazing on, despite being endangered. It’s a timeless creature, from prehistoric times. It’s sad to think it’s under threat,” says Philippa.

Also, a painted lady butterfly using the pin-up girl image from the World War Two B17F airplane Memphis Belle and a cicada with a radio tuner painted on its abdomen. “I remember holding cicadas in your cupped hands, next to your ear as a kid and listening to them,” she says.

“All of the elements just seemed to come together. It’s like a memory box. I love the social historical context of these pieces, a sort of layering of memories and familiarity. People really respond to them in that way,” says Philippa.

The puriri moth with a Watties peas design.

“I grew up playing in the bush and in the stream at the bottom of our garden. I mean, I liked my Barbies but would dam swimming pools for them in the stream! The bush, nature and insects have always had a fascination for me.”

A major source of inspiration has been the natural history and entomology departments of the Auckland War Memorial Museum. “I think the collections are so, so beautiful… They are about the natural specimen and the human input of the collector – some from over a century ago and the social context of that time.”

The insect outlines are screen-printed, then each one is hand-painted. Using weatherboards as a canvas was also an extension of Philippa’s earlier works, using plywood as her base. Hunted out at a local demolition yard, the weatherboards are in various states of repair, with layers of paint peeling away to reveal the timber beneath. The organic nature of the weatherboard presents its challenges when screenprinted by hand. “It’s the unpredictable nature of the process that I like, the fact that each print takes on its own life and is quite distinctive from the next.”

For those who don’t like their artworks quite as rustic, Philippa also works on paper. When searching for the right colours to use, the local Resene ColorShop staff suggested the Resene Heritage chart. “They’re ideal. The Resene Bright Red* is the perfect red and Resene Merino* has that aged look. The green I use is actually a blend of Resene English Sage and Resene Highland.”

Philippa only recently took the plunge into full time art after leaving her job as a facilitator helping other artists get work. “I found I was giving the sort of advice that I needed to take myself.”

The move has been successful and she is now represented by Lane Gallery in Auckland city, Art of this World in Devonport, on her own website www.philippabentley.com and on the www.cleverbastards.co.nz website. She’s also working on her next bug – a stag beetle. “There’s lots of scope with insects.” 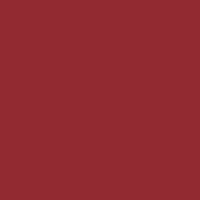 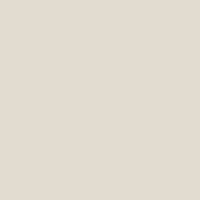 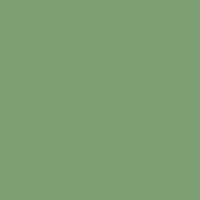 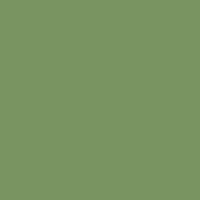