Painting to be proud of

This room is light filled with a large window but was an ugly lavender colour on all four walls. It had about 100 drawing pin holes in each wall and peeling window frames. Time for a makeover!

Their daughter chose the curtain fabric and that set the tone for the rest of the room. The curtains were made with a nice thick lining - so they would be cosy in the winter despite the summery look. The paint finish was to be an ombre design from Pinterest for the feature wall. This was a rather daunting design initially but by the time Fiona read the instructions a few times she felt she could give it a crack. After all, she could always paint over it if she messed it up!

The Resene ColorShop staff helped choose the paint colours for the feature wall. Resene Cabaret and Resene Chilean Fire were decided for the ombre wall, with Resene Quarter Parchment for the other walls and white on the ceiling and skirting boards.

The first job was hours of sanding walls, window frames and skirting boards followed by filling all the holes and priming. Next was having the coving installed (previously there was none in the room). This instantly changed the look of the room for the better. Fiona then painted two coats of white on the ceiling, two coats on the window and two coats of Resene Quarter Parchment on the walls.

Next was the daunting ombre wall! Two coats of Resene Cabaret on half the wall, then two coats of Chilean Fire on the other half. Fiona had to work quickly with a watery brush to overlap them at the middle and blend, blend, blend! She felt it wasn't coming together and was getting quite nervous but after being told to stand back and let it dry, she did. Wow - when dry it looked amazing. Once fully dry the Shakespeare quote was added.

The next job was putting new light fittings in - two beachy wall lights and a nice blingy ceiling light. The electrician also put an extra power point in and updated the 1960 light switches. Lastly, the skirting boards were painted white. The room was ready to be dressed!

The furniture was recycled with white paint and a few Resene Chilean Fire accents here and there. The wardrobe was a $70 score from the op shop. Her daughter really wanted inspirational quotes on the wall so she chose a few from Pinterest and Fiona framed them. Wall shelves, accessories, a new duvet set and a gift of cushions were all that were needed as finishing touches.

It's really lightened the room and completely transformed it. Definitely a room to be proud of! 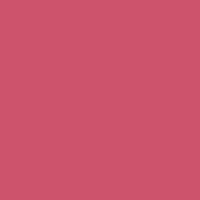 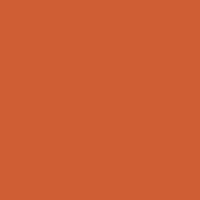 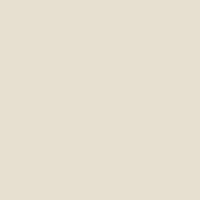 Thanks to the Mitchell-Robb family.