Beach house in the city

The Lawrence family undertook extensive renovations on their 1944 weatherboard house with the theme of casual beach living. This was inspired by their location as the home is close to Kohimarama and St Heliers beach and they spend a lot of time there; so a beach house in the city.

Outside they landscaped the previously sloped section to provide flat garden spaces, incorporating extensive decking for great indoor/outdoor flow and entertaining. All joinery was replaced in the house lifting them higher than the 1940s style, and adding bi-folds off the lounge and French doors off the bedroom (keeping it true to its heritage by using wooden framing).

Internally the whole upper level was gutted, adding an ensuite, a generous family bathroom, a scullery and making the house open plan. The lower level also had major changes to create a large open plan space for their children, including a TV nook, a laundry and storage under the house as well as a fourth bedroom or media room.

They painted the exterior in Resene Half Surrender on the weatherboards and Resene Alabaster on the fence, doors and windows, with Resene Basalt on the base. These colours all complement the stone wall that they had built.

An interior decorator friend, Meg Ekdahl, helped with advice for the interior colours.

They were bored with seeing renovated and new build houses with only white walls, and as they are not afraid of a bit of colour, they decided to give it a go.

When it came to choosing the white for the interior, Resene Black White was all the trend at the time. However when tested on the walls, it didn’t have the light, bright feel they were after so they chose Resene Quarter Bianca. This was used this for all the living space, hallway and bathrooms with Resene Alabaster on the ceilings, joinery and doors.

For the master bedroom they wanted something restful as both work full time and they needed somewhere that would instantly make them feel relaxed. They chose Resene Dusted Blue. The painter was reluctant to paint this but when he saw the results loved it and said he would suggest it to others. Anna loves this colour and says she would repeat it in the future in other houses.

Their two daughters both wanted very pink bedrooms, including a sparkly pink wall. They agreed as they are only young once and it can always be changed. So they have Resene Pretty In Pink on their walls but the oldest has a wall of Resene Enchanted and the youngest has a wall of Resene Bedazzle, both of which the painters had to spray on.

The downstairs area is south facing and a children’s space. They wanted to have a bit of fun, so opted for a wall of Resene Daredevil. It’s a bold pop of colour that you see as you reach the bottom of the stairs.

This was teamed up with a wall of Resene Blackboard Paint for the kids to play with. In the spare room Anna contacted a Resene colour specialist and asked what would complement the Resene Daredevil as you could see it from this room and was advised to give Resene Aviator a go; it looks great. This is also used for the laundry which is on the other side of the children’s play area. 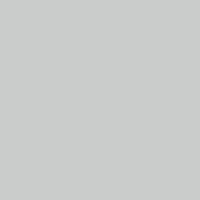 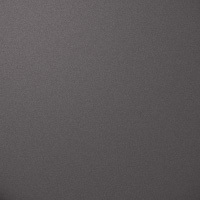 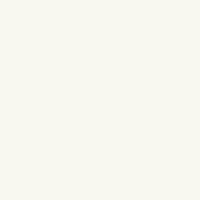 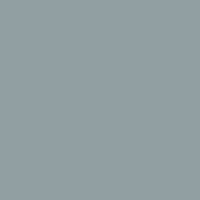 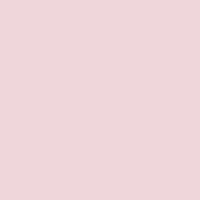 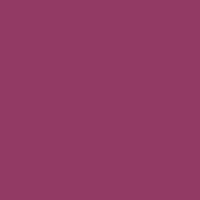 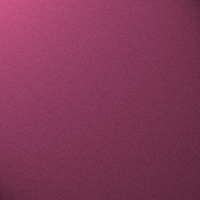 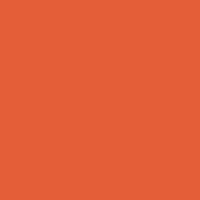 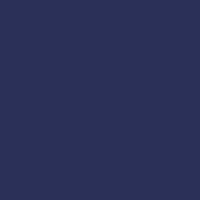