The Dawes family bought their first home, a 1920s villa in Matamata, and have been saving up to renovate some of the rooms.

The first room they decided to tackle was the ugly, pokey bathroom which looked like it hadn’t been touched since some time in the 1980s. It may have been a bit ambitious to go straight in to the bathroom as the first project but they really wanted to get rid of the previous bathroom and create a calming, relaxing area which would also be practical. Plus both were very excited to get stuck in to their own home.

With the expert assistance of Pete Frearson they chose Resene Half Robin Egg Blue and Resene White in Resene SpaceCote Low Sheen for the walls. Pete was fantastic and persuaded them that instead of having the Resene Robin Egg Blue on the top half of the room it would look better on the bottom as it would make a nice contrast with the bathroom fixtures. It’s light, airy and relaxing, modern and stylish while still being very much in keeping with the era of the house.

The Dawes family couldn’t be more pleased with their new bathroom and are looking forward to doing more of the house as soon as they can afford it. 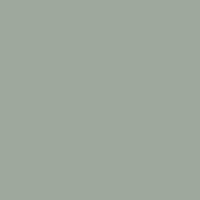 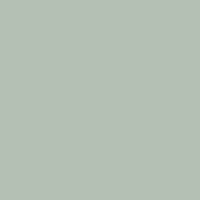