The bright side of life

Amber and John Hamilton’s fearless use of colour makes them the overall winners of the Resene colour home competition.

A neglected villa in Christchurch inspired this award-winning colour scheme. Its owners, Amber and John Hamilton, bought it with the intention of creating a stylish character home. They’ve achieved this and more, with clever use of colours and decorative features in keeping with the style of the home.

Of course they had a head start: Amber is a freelance designer who has made a hobby of buying and doing up old homes for sale in between raising three boys under five, and John is a builder by trade who is able to forgo test pots with his good eye for colour. “I call him the artist builder,” says Amber. “He has such great ideas and he knows exactly what he wants and how it will look in the light.”

They certainly encountered a challenge with their home in the suburb of Opawa, near the Port Hills. For a start, it had green and yellow floral walls with geometric carpet in the living areas. Not quite ready to face the clash, they opted to start with the bedroom, to create a sanctuary they could escape to as the house was slowly transformed into a building site. “We knew that with everything covered in plaster dust we could crawl into our bed and sleep in bliss,” says Amber.

Here they took the bold move of painting the ceiling in colour, a characteristic effect they would continue throughout the house. In a reversal of typical schemes, the bedroom has Resene ‘Double Spanish White’ on the walls and Resene ‘Baltic Sea’ on the ceiling and trims in Resene ‘Half Colonial White’. The high villa stud prevents the dark hues from closing in the space.

In the hallway they applied Osborne & Little wallpaper to the walls, with Resene ‘Pohutukawa’ on the ceiling. The lounge ceiling is in Resene ‘Bossanova’, with walls in Resene ‘Putty’ and trims in Resene ‘Half Colonial White’.

The highlight has to be the kitchen, which first attracted us to the home. The renovated space sparkles beneath the ceiling in Resene ‘Fahrenheit’, while the walls are in Resene ‘Double Fossil’ and trims in Resene ‘Triple Pearl Lusta’. Seven years on from starting the project, Amber and John are about to enjoy their prize of travel vouchers as grand winners of the Resene Colour Home competition. Then it’s back to work to finish the house. They’ll paint the exterior in Resene ‘Tapa’ with Resene ‘Black White’ trims, before carrying on with renovations inside to create a new child’s bedroom and bathroom, as well as adding stairs to more children’s bedrooms planned for the attic.

The kitchen is the star of the home. It’s open and light, with the red ceiling adding “wow-factor”. A decorative light adds loads of appeal to the room, and because the rest of the space is free of clutter, the chandelier doesn’t overpower.

Left: Amber in the kitchen. Right: A skylight is great for opening up dark villa rooms, such as the dining room. 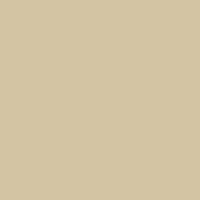 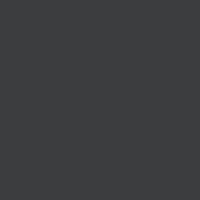 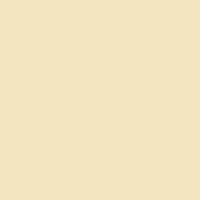 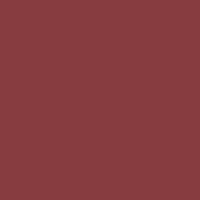 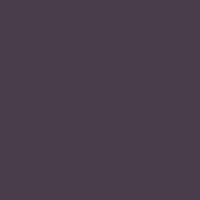 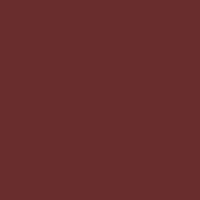 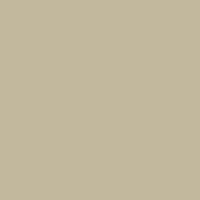 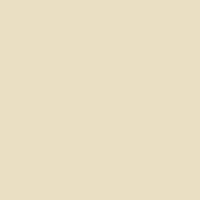 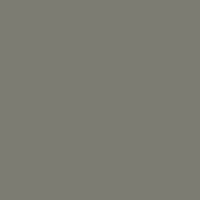